The assessment of electric and magnetic field levels produced by electrical infrastructure must be carried out by law and the field levels to be complied with are set out by the Decree of the President of the Council of Ministers of 8 July 2003.

It should be emphasized that the FAD (first approximation distance) assessment, according to the procedure outlined in Decree 29/05/2008 is difficult to apply to situations like electric substations or stations as these are characterised by layout and composition hardly related to the matter at hand.

The complexity of the source under examination requires a more accurate assessment which mainly takes into account the three-dimensionality of the single sources and the effect produced by the combination of the same (superposition of effects).

BEShielding S.r.l. has therefore developed a three-dimensional software: MAGIC® which takes into account all these aspects and makes it possible to perform an environmental impact assessment that complies with the needs outlined above. 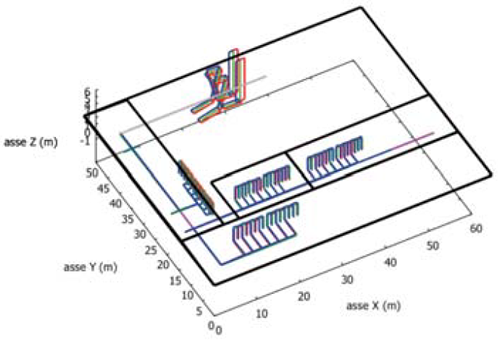 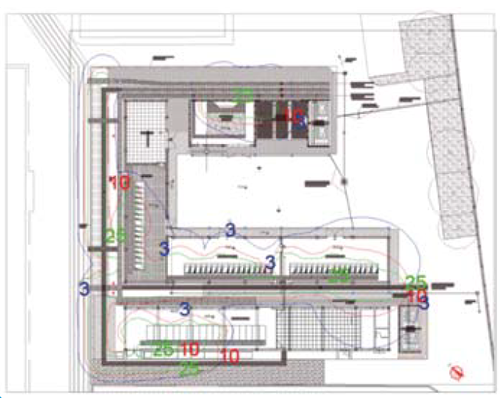 The activity of BEShielding S.r.l. in this sphere consists in territorial monitoring aimed at ascertaining compliance with exposure limits and attention thresholds for the prevention of short-term effects and possible long-term effects in the population due to exposure to the electromagnetic fields generated by fixed sources with frequency between 100 kHz and 300 GHz, as set out by the Decree of the President of the Council of Ministers of 8 July 2003.

The type of checks to be implemented consists in broadband field measurements (as set out by IEC Standard 211-7) aimed at identifying critical points in an area where are installations or possible receptors. 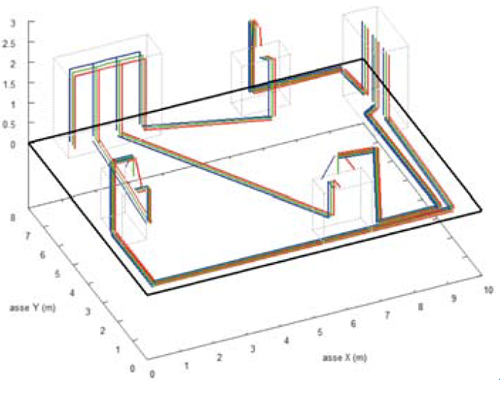 • Survey of radio-electric sources.
• Assessment of the collected information and definition of measuring points.
• Broadband electric field measurements (IEC 211-7).
• Entering the measurement data on geo-referenced maps.
• Assessment of compliance with the limits of the Regional and National laws.
• Possible additional assessment of electric fields levels in the case of Radio Base Stations (IEC 211-10/2002 “Guide to setting up a Radio Base Station to comply with the limits of exposure to high frequency electromagnetic fields”). 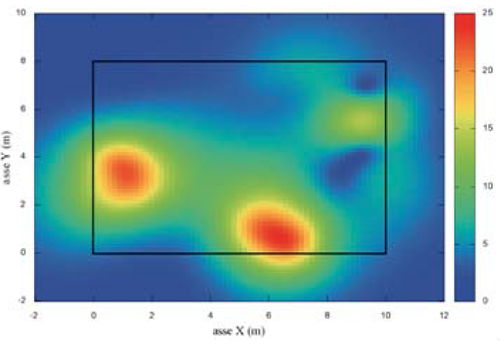