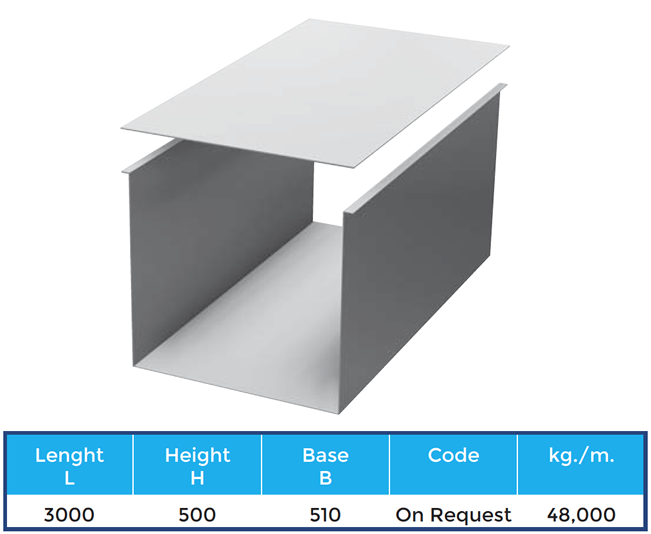 Sati Shielding S.r.l. has patented a shielding technique based on the principle of deleting sources. This method is similar to the passive loop technique but features significantly higher performance and lower costs.

The Sati Shielding S.r.l. system falls within the passive shield group. These systems are so called because they take the energy to operate directly from the source that generates the field to be mitigated.

The innovation of the Sati Shielding S.r.l. system consists in the high coupling between source and shield which is obtained by using an appropriately sized magnetic core.

The system offered consists of relatively simple components made of common electrical material that requires, however, accurate electrical and magnetic sizing. The shielding system offered is suitable to be classified in a series of standard components that may make up a product catalogue.

In a variety of applications, the most important of which is underground cables, the solution put forth has higher performance than competing ones and features a significantly lower cost.

The Sati Shielding S.r.l. system has been patented under the name of: "High magnetic coupling meshed and conductive shielding system".

Sati Shielding S.r.l. has patented a shielding technique based on the principle of deleting sources. This method is similar to the passive loop technique - already implemented in cable power lines - but features significantly higher performance at lower costs.

The improvement is achieved by coupling the sources to the passive loops through appropriately sized magnetic cores. The shielding technique we offer features a number of variants according to the various applications.

Shielding of cable power lines is important to meet the magnetic field levels introduced by the 2001 framework law on population protection from the long-term effects produced by magnetic fields.

In installations of high-voltage lines so-called hole joints are inevitable: areas of the line in which there are connections (joints) between the various sections. The presence of joints involves a higher distance of the line conductors which results in exceeding the levels of admissible magnetic field.

There is therefore the possibility to shield said section of the line and Sati Shielding S.r.l. has designed ad hoc shielding for this application.

Compared to other existing solutions applied to this case, the Sati Shielding S.r.l. system reduces material use by a factor of 2-3, reduced installation time by a factor of 3-4 and increases performance i.e. shielding coefficient by a factor of 5-10. 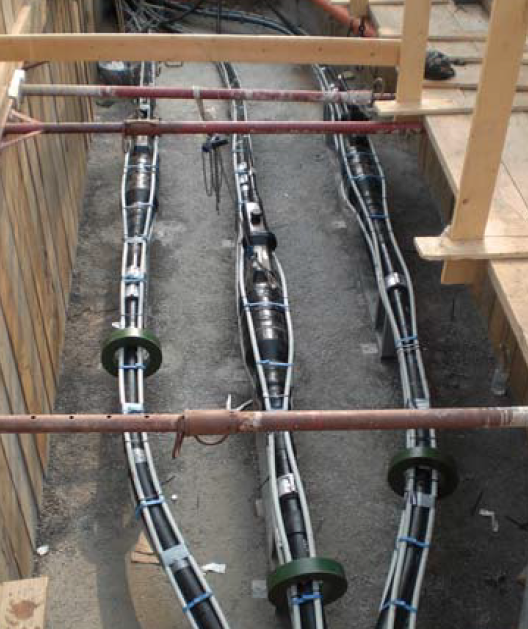